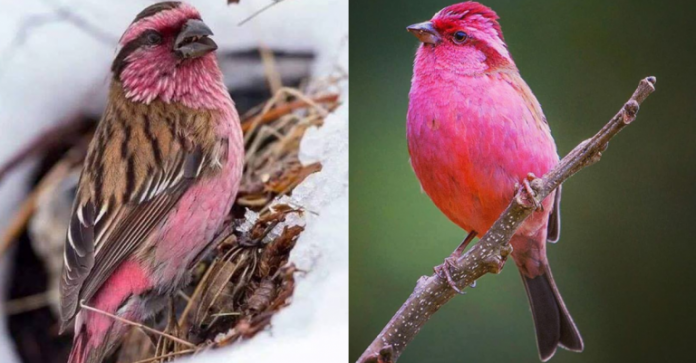 Pink is a color that has a very interesting history. Even though it’s a very feminine color, it was the opposite for a very long time. European aristocrats of both men and women loved wearing faint, powdery pink clothing as a symbol of class and luxury during the 1700s. And also in 1770, Thomas Gainsborough’s famous painting “The Blue Boy,” ruffled quite a bit of aristocratic feathers (they literally liked wearing feathers). We don’t when know actually when the color became more of a female color. According to the experts, it started somewhere around the 19th century when men started going for bolder, darker colors.