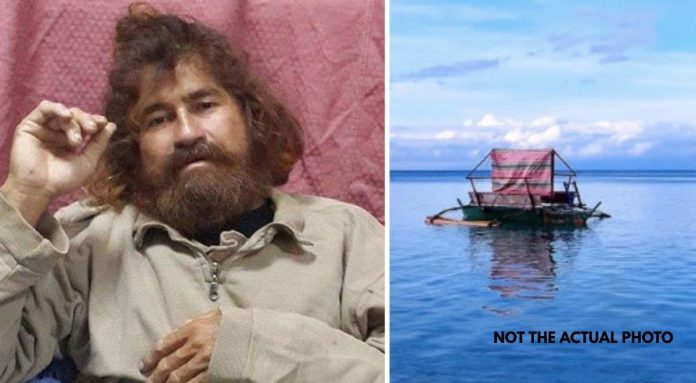 Fishing is a favorite practice for many people because it allows them to isolate themselves, be alone with their thoughts and relax while waiting for a fish to take the bait. On these occasions, the mind begins to sail with the imagination, even going so far as to create marvelous scenarios, never seen before.

It is said that the power of the imagination has no equal, and it was the luck of the fisherman in this story, who thanks to his imagination managed to survive for 438 days adrift by eating imaginary foods .

Pexels – Not the actual photo

José Salvador Alvarenga is a Salvadoran fisherman who lived for many years in Mexico, but above all he was a man who knew how to stay adrift for 438 days . A test not only of physical endurance, but also mental. An impossible feat to overcome, but, as he says himself, he achieved it thanks to the power of his imagination.

José had ventured on a fishing trip to Mexico, near the coast of Azul. He was only a few nautical miles from the coast when he was caught in a strong storm which swept him offshore. From that moment, his fourteen months of survival began. All the while he tried to get himself noticed by at least twenty passing ships, but to no avail. Food was scarce, he managed to eat a few caught fish from time to time, but despite this, he says he had the best meals of his life during this period.

“It was a very difficult period, which I managed to overcome, but I must admit that it was during this period that I ate the best food of my life. It was possible thanks to my imagination”. The latter indeed saved José, because it probably allowed him to “taste and enjoy” his favorite meals.

“I was alone, I didn’t know what to do, boredom and loneliness could take over. When I saw a shark go by, I cried less, he was someone to talk to, he was the only one way to pass the time.”

Imagination and hope were the engines that allowed him to endure and survive alone in the middle of the sea.