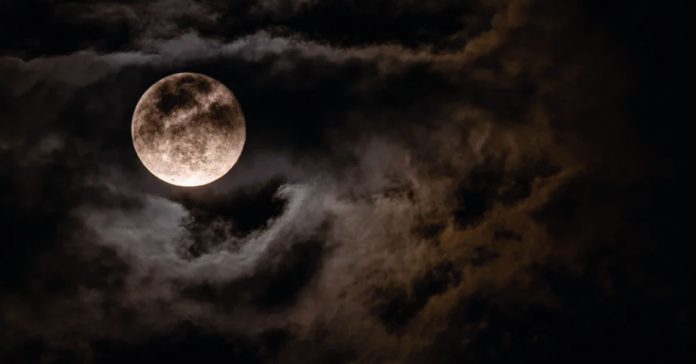 The so-called Wolf Moon is the inauguration of the astronomical events that we will be able to enjoy in 2023, since the world will witness the first full moon of the year, 28 calendar days passed after the last moon of 2022.

Its popular name is due to an oral tradition of the Native Americans, it is supposed that they called it that way to be able to distinguish the natural satellite of the Earth as the year progresses from certain elements of nature itself, changes in temperature, they could even know when it was time to harvest fruits, vegetables or grains.

Their arrival coincides with one of the longest and coldest nights of the year, creating the perfect time for the packs of wolves to go hunting, adapting to the darkness of the night, hence the name by which they are known today.

Popular Science magazine explains that Native American wolf packs in the United States roamed all month long in the dead of winter.

The full moon also brings with it a meteor shower that usually appears during the first week of January. In the same way, its size will not be the largest that has been seen, at least before human eyes, since it will be a “micromoon”, that is, it will be physically at its furthest point from Earth.

You will be able to enjoy it from 5:09 p.m., Central Mexico time, where the natural satellite will be fully illuminated by the Sun’s rays. In order to see it, you will have to direct your gaze towards the northeastern horizon.