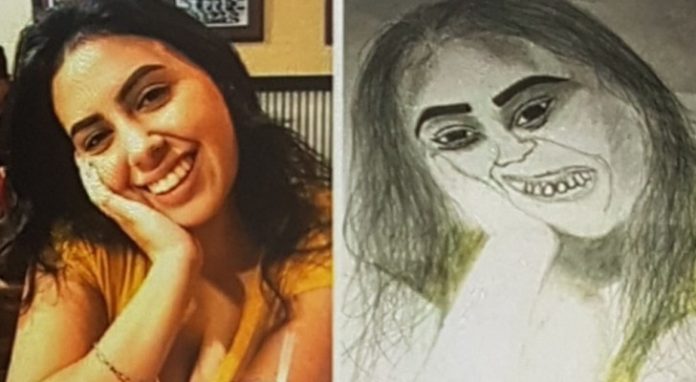 It often happens that everyone has very high expectations and then realizes that the reality is quite different. When you buy a product, for example, the first thing you do is look at the picture. The hope is therefore that the object is the same as the image reproduced on the packaging or on the website, unfortunately this is not always the case.

Too often, in fact, we are disappointed by the reality of things. So here are 16 images describing the times when people were disappointed.

Those close to her may have misunderstood when she asked for the Apple Watch, but at least they took her literally.

She was told they were going to Paris to see the Eiffel Tower, maybe she realized it’s not the original.

They look like two completely different objects. When he ordered Baby Yoda, he could certainly have expected anything but what was actually delivered.

The sofa cover is used to protect the sofa from stains and dust, but it should fit perfectly with the cushions. In this case, it almost looks like a blanket has been put over the boxes to hide them.

Almonds make us want to eat more and more, we take one and want another. Too bad that in this case you only have to take one to get them all out of the box, they seem to be stuck together.

Looking more like scrambled eggs than a savory muffin, you can’t even make out the ingredients.

Before ordering a portrait, you need to know whether the artist can draw or not. This girl submitted her own photo, but the image appears to be of another person.

The intention of this flower arrangement was to reproduce a small dog, perhaps the florist failed, he lacked inspiration.

This little girl asked for a cake in the shape of Elsa from Disney’s Frozen movie, judging by the result, the baker may not have known her.

The photo on the packaging shows Titi, too bad the reality is totally different…

He probably thought he bought a real pair of shoes, but when he got home he realized they were slippers. The hope is that at least they are warm and comfortable.

This gentleman took his son to see the place where he left his broken down car 40 years ago. He found it in the same place, covered with plants and leaves.

If we didn’t know the shape this ice cream is supposed to have, it would be impossible to trace it back to Bugs Bunny, only the colors are similar.

One cannot imagine the disappointment of someone who opens a package and who, instead of finding a mountain of spaghetti, has before his eyes a liquid which could be sauce and very little pasta, floating in the sauce.

Which of these situations would have disappointed you the most?