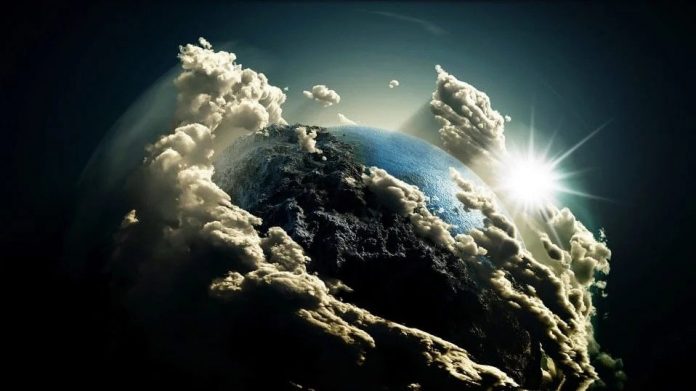 We are really lucky to be on such a beautiful planet and we have got the ability to question why we are here and then people would forget boundaries, race, and religion and unite as one.

We are really infinitely lucky to be on this planet.

Here you can see Richard Dawkins reads from the book ‘Unweaving the Rainbow.’ Note that the first lines of the book will be read at his funeral.

Share this message of truth and inspiration. It would allow them to live more if people feared death less.