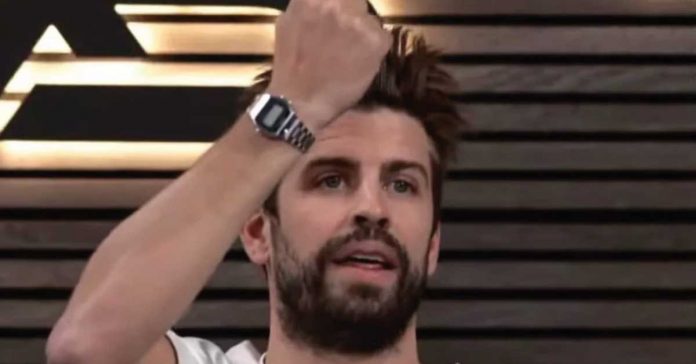 The controversy between Shakira and Piqué seems to have no end; much less now after the premiere of the last song of the Colombian. Now the former player of the Spanish National Team has come out to respond in the best possible way.

During a live broadcast, he announced that the brand Casi became the new sponsor of the Kings League, this company even became a trend by being involved in the song by Bizarrap and Shakira.

Before the astonished gaze and laughter of the others in the studio, Piqué explained that the Japanese watch brand reached an agreement with the Kings League and that it had even given watches to everyone present.

The others believed that it was a joke, but the Spaniard assured that he was serious.

Immediately he began to take out watches and distribute them among those present.

Without a doubt, the topic has become an international trend and it seems that it will not end soon.