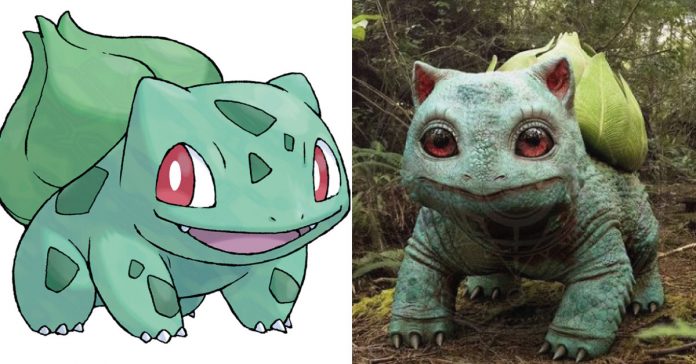 Originally, Pokémon began as a video game franchise and due to its popularity it managed to expand to be considered one of the main creators of content and entertainment worldwide, to the point of producing animated television series, movies, card games and different types of games. of merchandise such as clothing, bags or shoes.

Without a doubt, the animated series has marked a generation, there are more than 20 years of episodes telling the adventures of Ash, his friends and the pokemons that have stolen the hearts of many.

Whether you are a child or an adult, this franchise is here to stay and Joshua Dunlop , a digital artist, showed off his knowledge in animation to exhibit his work. Dunlop undertook the fun but intense task of imagining what some of the Pokémon might look like in real life. Below is a bit of his hyper-realistic work.