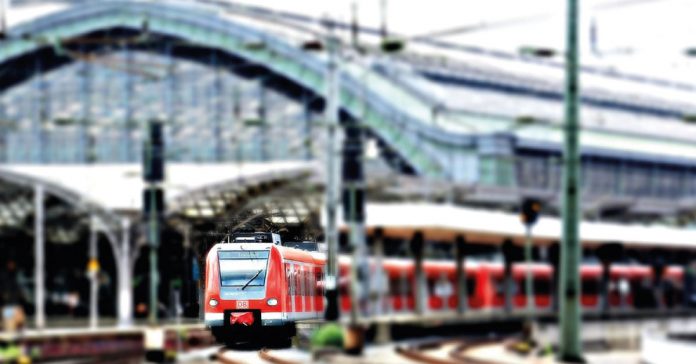 It is proposed as an alternative to complicated air travel and expensive accommodation.

One of the many tourist attractions in European cities is precisely the possibility of going from one country to another by train. Many tourists decide to use this means of transportation to enjoy the landscapes and live this unique experience that they may not have at home. At the beginning of the 19th century, the train was the best means of transport to go to almost any destination; and it was that way for a long time until other motorized vehicles became more popular.

European trains retain their charm and transport travelers not only to their destination but also take them back in time to that distant era. And although it is great to travel during the day, many times, for practicality, it is better to travel at night.

That is why an initiative arose to create a night train in which you can sleep if you wish, and when you wake up you find yourself at your destination.

It is the European Sleeper.

Thanks to a merger between the railway companies Moonlight Express and European Sleeper, this project was born that seems to be a complete success. Both are night train operators in Belgium and the Netherlands but decided to join forces to create a different experience and provide the user with a more complete service that unites four countries .

The European Sleeper will leave the Belgian capital in the afternoon and end in the Dutch capital in the morning. In fact, the tour covers eleven cities, including four capitals. Leaving from Brussels , the train passes through Antwerp, Belgium , heading to Rotterdam and Amsterdam in the Netherlands , then Hannover, Berlin , Dresden and Bad Schandau, Germany and finally to Děčín, Ústí nad Labem, its destination being Prague , Czechia . .

And thanks to this train, it will no longer be necessary to make changes when traveling from Brussels to Berlin or from Amsterdam to Prague.

The company plans to offer normal, classic seats, and special sleeping compartments, with beds and even a sink. It also includes free internet access, breakfast and coffee at no extra cost as well as other services. The European Sleeper covers a wide profile of the traveler, both for those who go for business and pleasure. Although they don’t have a luxury line yet, they plan to include one in the future.

One of the main advantages with this is, of course, that the traveler can save a bit by not having to pay for one night’s accommodation while waiting to leave first thing in the morning. Even the movement of the train can lull you to sleep during your whole trip. It is a great way to relax and enjoy the road.

Another advantage is that it helps the environment.

Being an electric train, the European Sleeper will reduce CO2 emissions by up to 75 tons. This is assuming that people prefer to travel on this train instead of a plane.

At the moment, there is still no start date for this project, but the company is working very hard to make it a very attractive service for tourists.