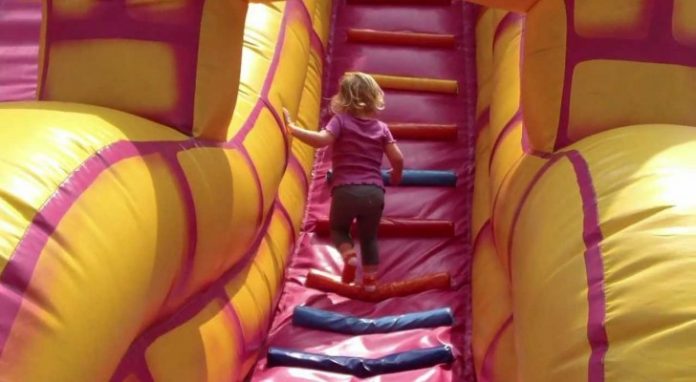 Daily life is full of obligations, it can be particularly stressful: solving problems at work, raising the children, taking care of the house, shopping… and the list could be extended endlessly. With all the “obligations” that come and go in the course of a day, it’s easy to lose sight of the really important things . And in the worst case , we realize it only when it is too late to be able to remedy it .

The story we are about to tell you deals with this subject.

A woman approached a man sitting on a bench in a playground. “That boy in the red shirt on the slide is my son,” she said.

“He’s a handsome boy. My child is the little girl on the bike, with the white dress,” the man replied. Shortly after, looking at his watch, the little girl’s father got up to leave: “How about we go, Melissa?” “

The little girl begged him to stay another five minutes at the park.

Without a word, the man nodded and went back to the bench. The five minutes given to the little girl passed quickly and the punctual man returned to ask his daughter: “Are we going?”

The woman surprised at the man’s calmness said, “Well, you really are a very patient father .”

At that moment the man smiled again…

“Mélissa’s brother was killed by a drunk driver last year. I never spent much time with him and today I would give everything I have for 5 more minutes with him. So I swore to myself never to make the same mistake with Mélissa. She thinks she has 5 more minutes to play. But the truth is, I have 5 more minutes to watch her play. »

In a few words, the man was able to address a very important issue : in life, one should never allow oneself to be overwhelmed by professional obligations and career to the detriment of everything that is dear and truly important. Often life does not give us a second chance!