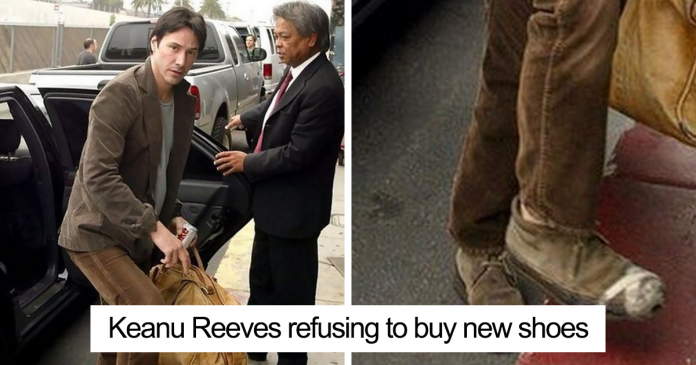 One of a famous actor in Hollywood is Keanu Reeves. He is less affected by being a famous person. Keanu is a very genuine and down-to-earth guy that anyone could imagine spending time some with.

Keanu has become the main subject of a few funny memes, such as in ‘sad Keanu’ meme. He doesn’t get upset by them as he thinks that they are great because Keanu is chill.

He has also become a star at the center of droll internet trend. Keanu also has a Twitter account called Keanu Doing Things currently doing the rounds. Everything about him is in the name and it’s also somehow hypnotizing. Those captions add a beautiful absurdity to Keanu life.

Here are some Keanu Reeves memes for you. See them and let us know your comments too.