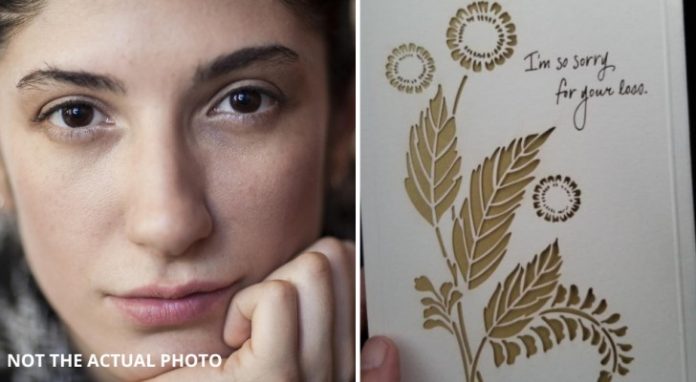 Feeling appreciated at work is certainly very important to fulfill your role to the best of your abilities, with more motivation and dynamism. Unfortunately, this is not always the case and leads employees to seek new employment and a more stimulating environment. Once this stage has been completed, one inevitably proceeds to hand in one’s resignation and, in certain cases, with great satisfaction: this is what happened to a woman, an electrician by trade, who decided to communicate her dismissal to her employer in a definitely original way.

The woman recounted the episode in a post on Reddit, sharing with users the reasons why she decided to quit and the method she chose to do so. “Have you ever worked for a company where you didn’t feel appreciated?” begins the author of the post. “Today I got a job offer for a dollar more than I asked for, plus my own van and a sponsorship at the schools. I can’t wait to tell my boss tomorrow. “

Immediately after, the employee shared an image of a goodbye ticket, quite similar to those that are bought and given as gifts in certain circumstances: on the front, it reads “Sorry for your loss”. Inside, on a sheet of paper, the woman wrote few but effective words: “It’s me. I’m leaving in two weeks. Amber.”

After handing in her original resignation, Amber informed the community of her now former boss’ reaction: “I went to the store and gave him the ticket. He read it out loud, made a face and just said “ok”. He didn’t ask me to leave immediately as I expected, which means he wants me to respect the two weeks notice. Also, he didn’t ask me why I was leaving”.

Readers didn’t shy away from sharing their thoughts, giving advice, suggestions and advice to the woman: “You should just quit and tell the new company you’ll be starting in 2 weeks. Boom, 2 weeks off! ” wrote one user, while another commented, “Congratulations on your new job! And that’s the best resignation letter I’ve ever seen!”

What do you think of his stunt?