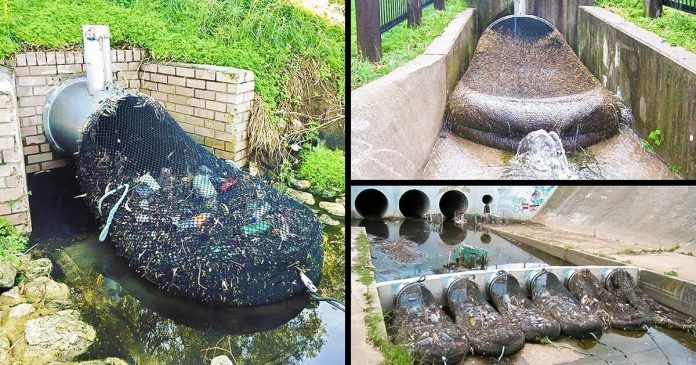 A new filtration system in the Henley Reserve was installed in summer 2018, authorities from the Australian city of Kwinana. It is an unbelievable simple system which shows quick benefits to people and both the government and the citizens were so happy about it.

A net was placed on the outlet of a drainage pipe which helps to capture debris and keep the environment protected from contamination.

The pipes drain water from residential areas to natural areas and the trash and litter from those places can be overwhelming and be harmful to the environment. Heavy rains wash away this trash which pulls it all down to the drainage systems. 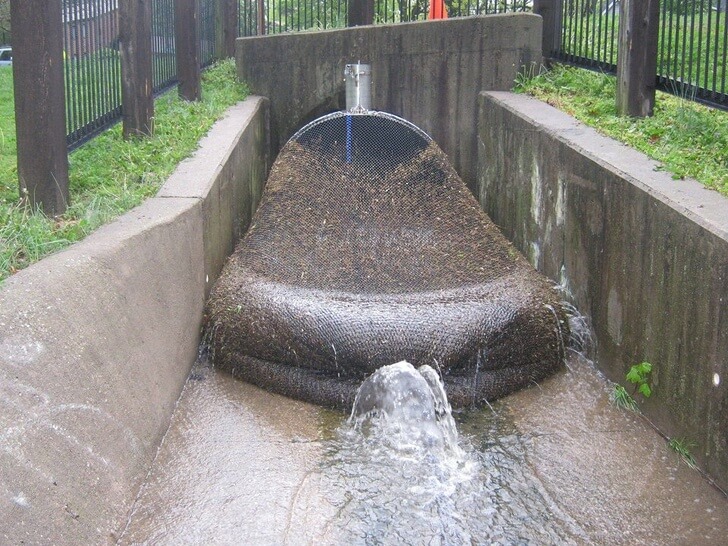 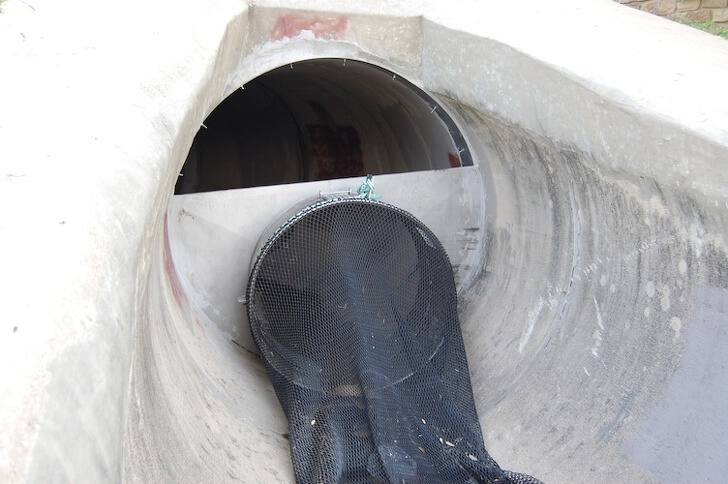 The city authorities installed two nets and it managed to catch over 800 pounds of garbage within some weeks.

Then they decided to install those nets all over the city and save wildlife and the environment. The overall system is quite profitable as they provide significant cost savings going forward even though the installation and the manufacture of these nets cost money approximately $10,000 each. They save the labor costs which they spent to people who collect all the litter manually. 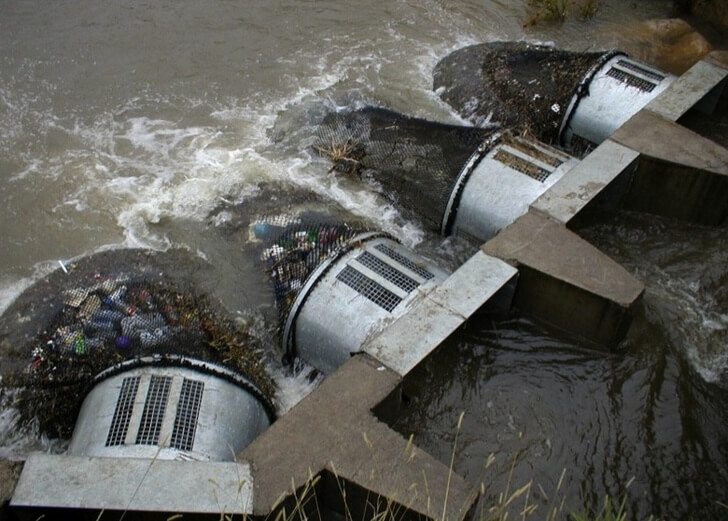 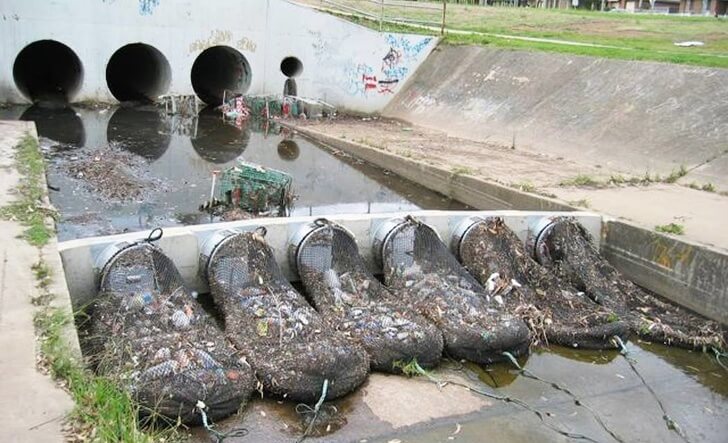 When the nets get full, they’re then lifted, and the trash is put into special collecting trucks and transported to a trash-sorting center and they separate into non-recyclable and recyclable material and move them for further processing. 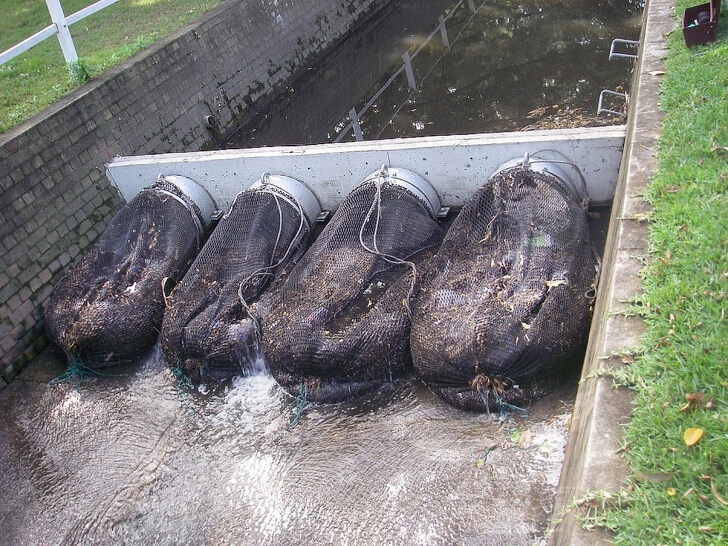 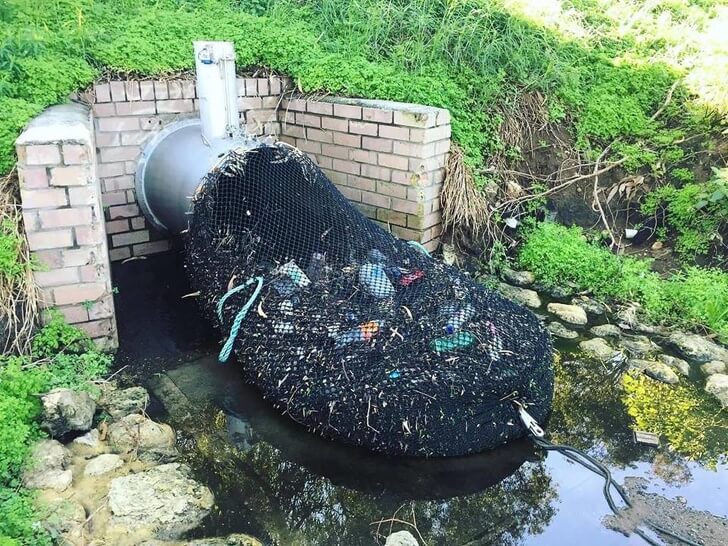 Then again they put the nets on the drainage and continue the same process. 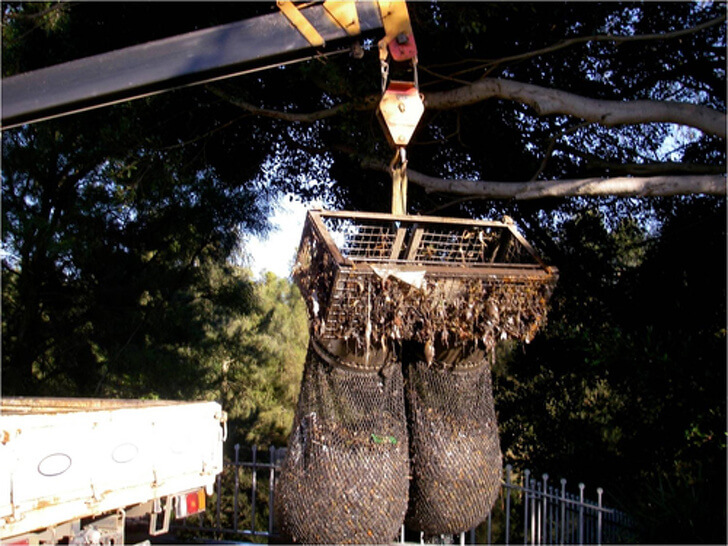 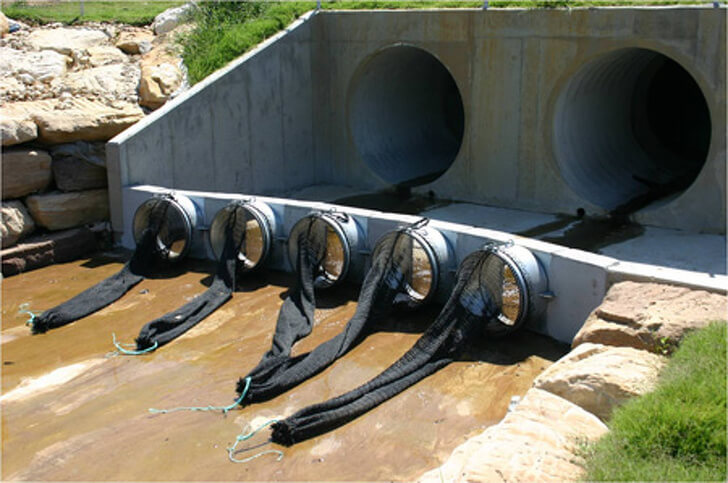 It shows the matter of that small thing and if we focus on them we can have a significant and positive impact on the surrounding we live. 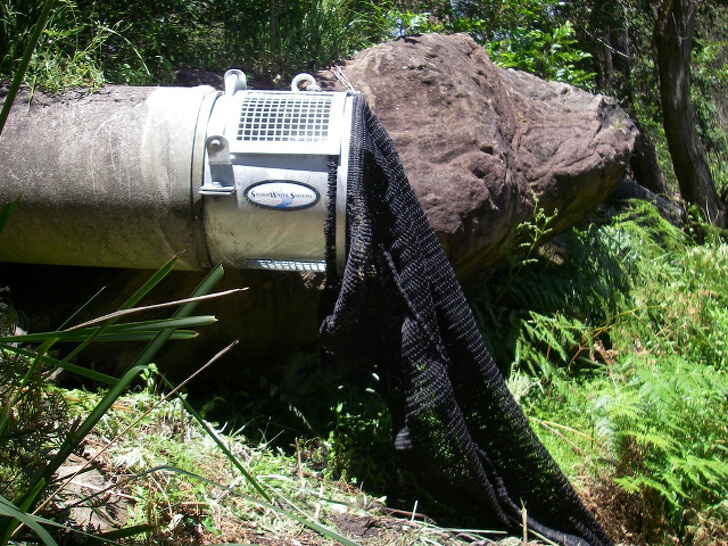 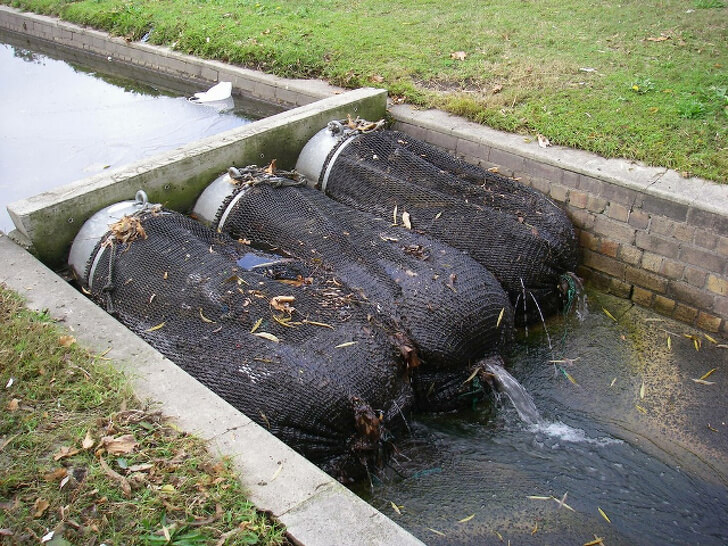