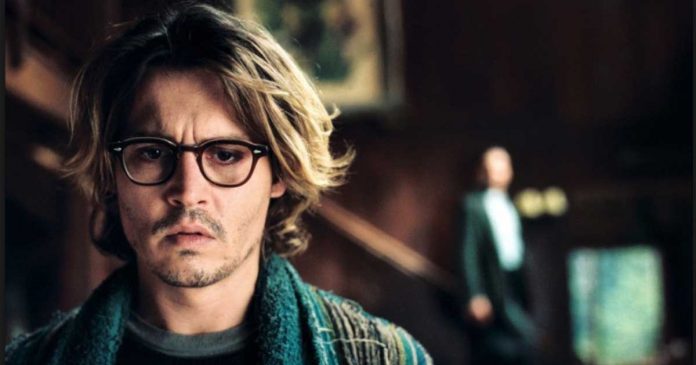 Sometimes people talking to themselves and they use their name in the conversation though it can be embarrassing. When you talk loudly it is to communicate with other people, but if you’re talking to yourself that may look like you’re hallucinating.

We all talk to ourselves silently sometimes. It’s playing a major role in keeping your mind fit and it’s also healthy. It may help you control yourself such as planning actions, organizing thoughts, modulating emotions, and consolidating memory.

Talking to yourself out loud could be a diffusion of the inner talk, started when a particular motor command is motivated involuntarily.

A study published in the Quarterly Journal of Experimental Psychology, it shows that talking to yourself could enable your brain to recognize objects and function more effectively. This can also help you to stimulate centers of your brain’s memory.

According to the researchers at Bangor University in the United Kingdom, talking to yourself out loud isn’t useful but it could also suggest a higher level of intelligence.

The participants received written instructions to read them loudly or silently. Researchers measured their concentration level and the way they performed on tasks and finally found that those who read them loudly were the most concentrated people and they remember almost everything they read.

As for, Dr. Paloma Mari-Beffa, a psychologist, and co-author of the study, you can get more benefits by hearing from you, because always auditory commands are better than written ones.

According to her, talking loud as an extension of inner silent talk can improve and organize your emotions, memories, thoughts, and even plan actions.