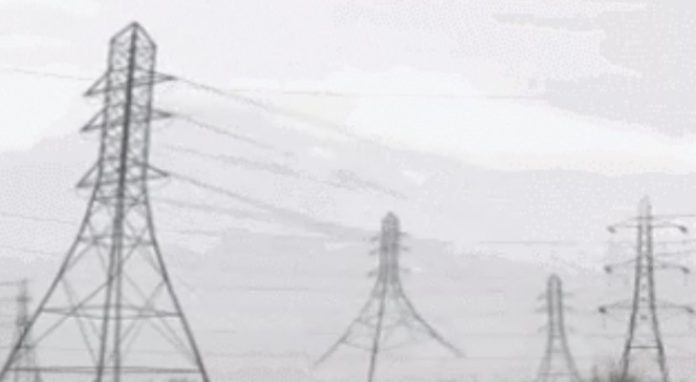 Some people “hear” the images they see . It seems like a convoluted claim, and almost impossible, yet it is a common situation in which people associate sounds with images. The image we’re going to show you has gone viral on the web, sparking much discussion. Some people wonder how it is possible that an image causes us to immediately associate sounds. “The Skipping Pylon” is an image which perfectly describes the phenomenon of the visual ear.

To be precise, this is a GIF, meaning an animated, soundless image showing a pylon blowing up. When the pylon hits the ground, there is a shaking effect. Many people swear they hear a noise when the pylon lands . The gif was created in 2008 as part of a photoshop challenge and, following numerous testimonials on the perception of noise, experts have carried out several studies. Dr Lisa De Bruine , a psychologist at the University of Glasgow, has launched an investigation. She posted the animation on her Twitter profile and asked people how they felt after seeing the GIF.

Does anyone in visual perception know why you can hear this gif? pic.twitter.com/mcT22Lzfkp

The survey showed that 75% of people who saw the GIF and participated in the experiment said they heard some sort of thudding noise when the pylon landed on the ground. On the other hand, 14% of respondents said they had not heard anything. A small proportion of respondents said they had heard something else and an even smaller proportion chose not to disclose their perceptions. According to experts, people can hear a noise because it is associated with the landing of a heavy object: our experience generates this auditory illusion.

One person explained that “the brain” waits / foresees “what is going to happen visually and sends a version of what it expects through the relevant senses. This also explains why some people can” feel “a physical jerk.” So it seems that there is no single explanation. Dr De Bruine said: “I thought that some of the vision specialists that I am would be able to explain it immediately, but it seems that there are several plausible explanations and no clear consensus.” And you, did you hear anything?