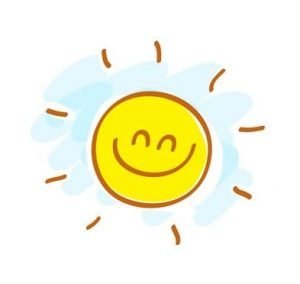 Home Animals Orangutan Is Captured Using A Spear To Fish. Is The Planet Of... 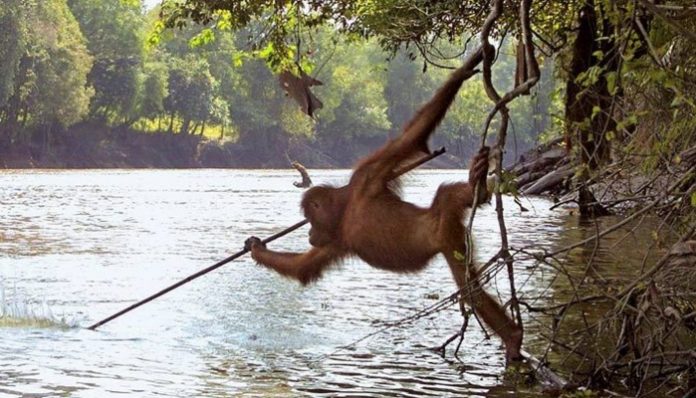 If you saw ‘Planet of the Apes’ you will surely be scared, but evolution is really wonderful.

In 1968, a film was released in theaters around the world that proposed a version of the world so crazy and distant that it was an almost instant success.

A planet earth in which people were surpassed by a more developed and intelligent version of apes captured people’s imagination.

Now they surprised us with something a little crazy but 100 percent real, it seems that the Planet of the Apes is about to begin and all thanks to a photo taken by Gerd Schuster, an animalist who managed to capture an ape using a spear as a hunting tool .

We have had previous sightings of apes and orangutans using tools in the same way that humans did. But this is a little more surprising, because the ape understands the concept that this sharp stick can go through a fish.

The specimen is believed to have discovered that by mimicking local humans fishing in the Gohong River in Borneo, it could reach far more food than it was using the same tactics and manners used by its ancestors. He definitely decided it was time to evolve and that’s amazing news, just make sure he never knows about firearms.

These animals are extremely intelligent and if you already know about them, you surely know that they are not peaceful at all, so we must all do our part to prevent this friend from starting an orangutan rebellion.