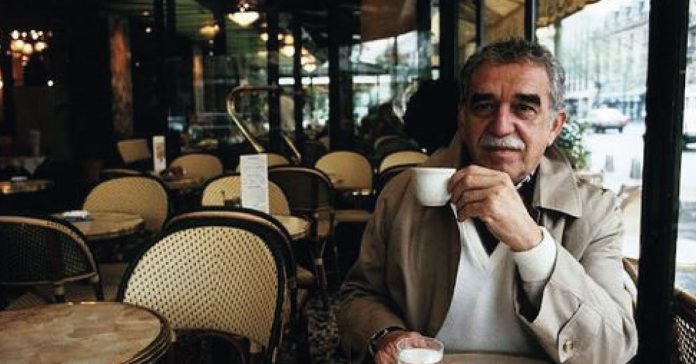 One of the most important works of literature in Latin America is about to reach the streaming platform Netflix, who bet a few years ago to buy its rights and since then they have continued with their plans to adapt it into a series.

One Hundred Years of Solitude by Gabriel García Márquez is a 20th century novel that has sold more than 50 million copies , translated into more than 35 languages , in addition to the fact that the author himself took more than 15 years to create the magical and special world of Macondo although it only took 18 months to write it.

Many have always thought that the novel took too long for this work to have an adaptation, especially when it is one of the clear examples of magical realism in universal literature.

One Hundred Years of Solitude addresses a century in the life of the Buendía family, whose patriarch, José Arcadio Buendía, founded the fictional town of Macondo, in Colombia, being so long and dealing with an entire family, the richness of the novel is evident. .

There are 7 generations of Buendía who will try to tell their story in the best way possible, in addition to always choosing or going down a path of solitude, even when they don’t want it.

The project seeks and is clear that the team has to be 100% Latino, at least to the extent possible. For now, the cast, the locations and the extras will have Latin roots to pay a well-deserved tribute to what García Márquez took so long to think about.

“The auditions for the Colombian series One Hundred Years of Solitude have begun , an adaptation of the iconic novel of the same name written by Gabriel García Márquez. The cast selection process will begin this month (June-July) and will take place in two ways simultaneously. Music and dance schools will be visited in municipalities such as Aracataca, Ciénaga, Valledupar, Lorica, San Pelayo, Cereté and Bello, as well as large cities such as Montería, Santa Marta, Bogotá, Medellín, among others. The announcement of the dates and specific locations will be made through the city halls, social networks, campaigns and local media “according to the official statement

We just need to keep an eye on the news and updates on the series, which will have to wait a few months to be released worldwide.