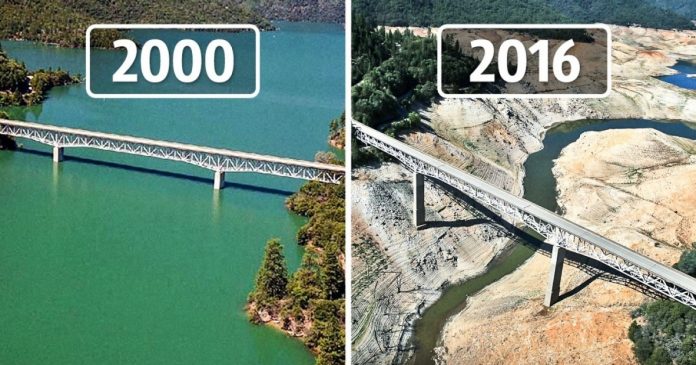 James Balog said that “I didn’t think that humans were capable of changing the basic physics and chemistry of this entire, huge planet. It didn’t seem probable, it didn’t seem possible.”

We can notice it and sense it. The world is warmer and has a lot of natural changes, but I cannot say they are the “good changes.”

The strongest observed in the Atlantic since Wilma in 2005 in terms of maximum sustained winds was Hurricane Irma. It was an extremely powerful and Catastrophic Cape Verde-type hurricane and it did enormous damage.

2017 Central Mexico earthquake on 19 September 2017 with a magnitude estimated to be 7.1 and strong shaking for about 20 seconds was the dangerous one. It caused enormous damage by leaving 310 people killed, 273 of which in Mexico City and surrounding areas, and more than 4,600 injured.

One of the major scientists that ever lived on the Earth, Stephen Hawking, has warned that we have probably left only 100 years on Earth and the one and only way of saving our lives from some extinction is setting colonies where ever in the Solar System.

In the photographs that can be found on NASA’s website, shows you how human beings have changed the appearance of our lives over the years.