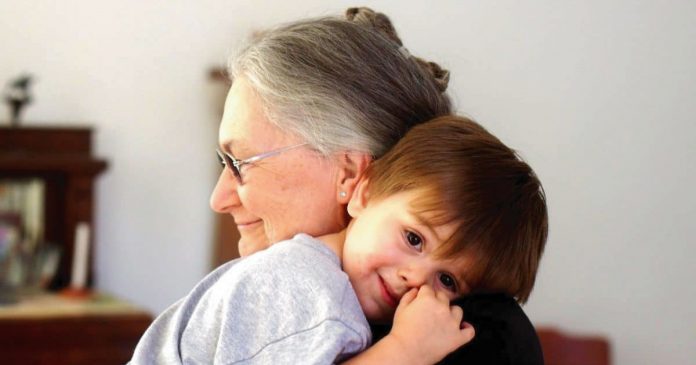 The grandmother, who preferred to keep her identity anonymous, charges her daughter $15 an hour to take care of her grandson, since she believes that although she loves her grandson, she does not work as a babysitter .

Taking care of a small child is quite a complex job, because it is not only to watch over and take care of it, it depends on the age, it is also to give him food, change diapers, bathe him, among other things. Reason why the grandmother, an elderly lady, decides to charge for taking care of her grandson , it is forced labor for her who should only be resting.

The lady said that many people when they found out about the situation began to call her “greedy and irrational” , but she does not agree with this opinion, since she considers that having raised her children is enough to also have to do it with her grandson. that is not your responsibility. She admits that she enjoys sharing with her little grandson but it is very different from sharing to taking care of him completely 3 days a week all day, that is a babysitting job for her .

For her, 15 dollars an hour is the most fair she can receive for taking care of the little one, despite the fact that her daughter has offered her 10 dollars. “I’m not a daycare, I need money to replace the time I’m giving up to do that job.” Grandma commented.

For many people, time is sacred, like this grandmother who has had to put aside her activities to take care of her grandson. We hope that this situation does not lead the family to an argument and the mother of the child who spends all day working quickly finds a solution. What do you think? Let us know in the comments.