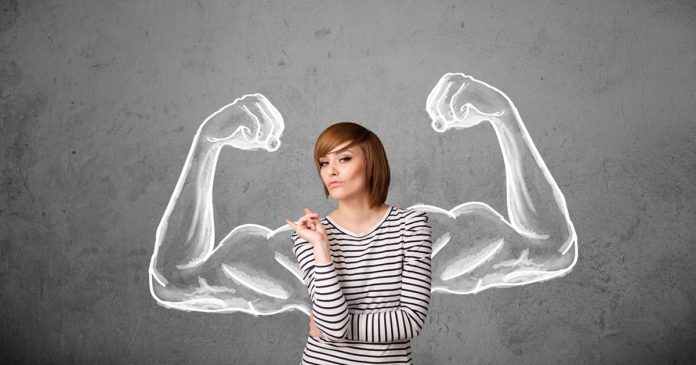 She is definitely independent and strong, is not an ordinary woman. When she is hurt a lot and decides to leave, she won’t be crying and getting revenge on you. She will remember you in a good way and the good things you’ve done and forget all the bad things and won’t blame you. She is wiser than the other entire woman.

She’s a very strong woman, so that, she won’t be having a hard time letting you go and telling you goodbye. She understands everything around her and knows the truth. She doesn’t be hesitated to accept the truth that life isn’t simple and people in her life are not for long.

If your relationship was strong and healthy neither of you’d want to leave. So, she won’t try to stop you or force you to stay. Love cannot be getting by force. That is common for her too. She knows that she can’t force anybody to love her. In that case, it’s easier to let go off things and say goodbye to you. It’s also good that you are getting separate rather than having an unhealthy relationship.

If you want to choose happiness except her, you would as she will accept it as a strong, wise, grown person and she’ll feel also happy to see your happiness.

She’ll admire your decision as she respects you and she knows that you need to find the happiness and explore the world. She doesn’t want to confide on others just because her heart is breached.

Love should be easy and simple, but affection and attention should not be asked rather than getting them naturally and she’ll always remember that.

Even you leave her; she knows that the right person would always stay with you. She’ll meet new people in this life journey and she isn’t afraid to start over. She also knows that every ending has a new beginning and she’ll face it.

She’s been hurt so many times, but she still wants to be loved. She is brave enough to open her heart again and always keeps her hopes alive. She knows that there are people who love truly and be with her even whatever happens. After you left her she’ll be stronger and start to believe herself no matter what happen.

She’ll not cry thinking of you. She’ll be more self-confident and try to get through this situation.

She’ll motivate herself to achieve her goals in life when you are gone and she’ll be stronger as anyone learns from pain.

There won’t be any important place for you in her life, because she’ll start to love herself knowing that self-love is the key to happiness. She won’t blame herself when you are gone, rather than she’ll start loving herself as she has done her best to make you stop even though still you are gone.

When she’s gone she’ll not turn back. Once you realize that you have made the wrong decision, you are too late. Because she has moved forward, she has learnt through the pain. You won’t get any chance to be in her life again as she won’t live in her past. She’ll always move forward in her life.