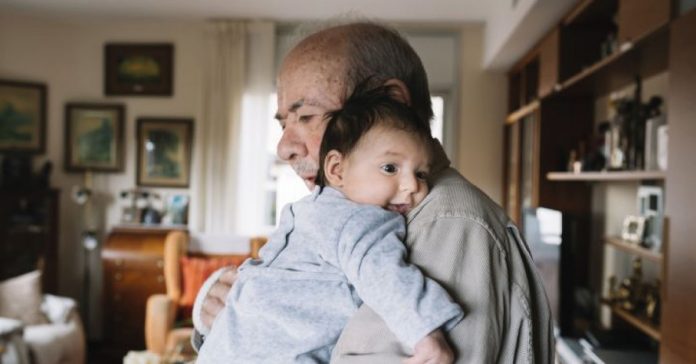 This story was told by the same grandfather through the social network ” Reddit “, a network that has become very popular. We know that grandparents can help us take care of the little ones in the family. However, it is also true that they have the right not to do so and carry out the activities they want .

At first, this grandfather asked his daughter for 12 dollars, but she gave him only 10. He did not totally agree, but he still agreed. Not many details are known about the daughter except that she had to go to work.

“She understood that I needed payment, but then she cut me down by asking for $10 an hour because she claims she can’t afford it, even with her $22 an hour job,” the grandfather commented on the post.

The reality is that this grandfather does not want to take care of his granddaughter, he does it for free on several occasions, but he has a job that he does from home. Something that he cannot do when he takes care of a little girl who wants to explore the world and she needs a lot of attention.

“I have my own life, I work for myself and I think she should understand that I would be giving up my time when I work from home, and if I am going to give up that time, then I need money,” concludes the grandfather.

Although it is currently difficult for many people to find someone to help with the care of the little ones, we should not put the grandparents under that burden, or what do you think?

What would you do if you were in grandpa’s place? Let us know in the comments! Don’t forget to share this story with your friends so they can tell us if they would charge to take care of their grandchildren or if they do it as a support.