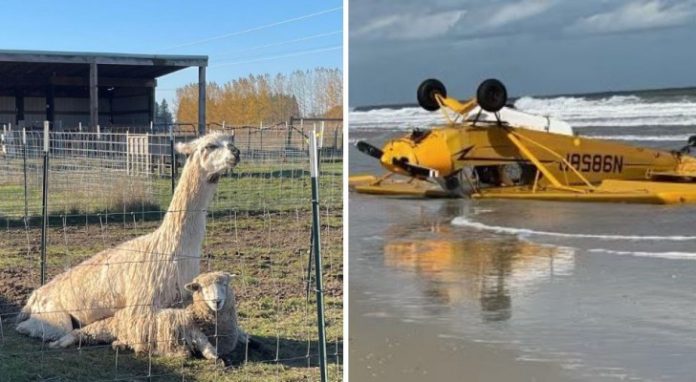 Take an ordinary, maybe even a little boring day in the slow pace of the usual home-work-home-family routine. Add to that the inevitable bickering with the boss, colleagues, customers in line in front of you or your partner, maybe your kids, and you have the perfect recipe for a day to forget. However, it would take very little, a meeting, a scene or perhaps an unexpected object for the day to change completely, turning into a moment to be counted forever among the good memories.

Has this ever happened to you? This has happened to us several times, and to many Internet users as well. Let’s take a look at these 15 photos of surprisingly pleasant moments.

You catch your dog breaking into the trash can and scold him harshly. He takes the hit and goes to hide in a remote corner of the house. When you pick him up expecting more trouble, he looks at you guiltily and clearly apologizes. How not to indulge in a smile and a hug with him?

Prepare a birthday cake for your thirty-something son and forget the candles: it’s done! A prize for the creativity of this mother for these candles which are certainly unique and also versatile: suitable for young and old, from 2 to 92 years old!

This llama tries to blend in with the mass of sheep, but forgets that he may be a little too big.

It’s not a ruin at all! As long as the chimney remains standing, it is a renovation!

Going out for a walk with the dog and coming back with a superhero…someone actually did it!

Perhaps the fourth wheel is the steering wheel?

Let’s go to Mars to wait for the construction of the intergalactic highway and the reopening of planet Earth!

Earrings or chocolate? This is the dilemma!

Sometimes working too hard can lead to difficulties!

Don’t you think this dog’s muzzle looks like Richard Gere’s? It is the father of his master who thinks so!

Girls, you have to agree before giving an order, don’t you think? So don’t complain that things aren’t done right!

How many days did it take the wife to realize her husband’s little joke?

They are two cats, although it doesn’t look like it… both quite contrite apparently!

15.Blessed in the middle of the moss

It’s great to take a relaxing bath, but he might have overdone it a bit with the foam, don’t you think?

You see, unexpected fun lurks everywhere: run and find yours!

16 Objects That Fit Perfectly By Chance