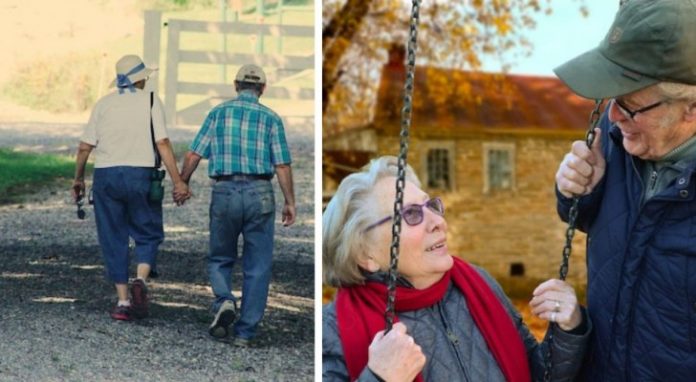 Life expectancy at birth has increased considerably over the past centuries, mainly due to improved hygienic conditions and technological and scientific breakthroughs. What has not changed is the difference in life expectancy between men and women, the latter having always lived longer than men.

However, a Danish study has overturned this belief, showing that men can now live longer than women . Let’s examine the study in detail.

Pexels – not the actual photo

A recent Danish study showed that women do not always live longer than men. “There is a percentage of males who have a high chance of living longer than females. These nuances become even more interesting when we look at subpopulations based on education and marital status,” says Jesus. -Adrian Alvarez, the researcher leading the study. According to statistics, on average one in four men has lived longer than women since 1850. The study has now identified the variables that determine this increase in longevity: level of education and marital status .

The study analyzed 200 years of longevity data and made a distinction between life expectancy and years lived. The result, according to Alvarez, does not contradict the fact that women are living longer, but “describes the different nuances, showing that the disparities are not as drastic as represented in terms of life expectancy”.

What does this study tell us? There’s no doubt that men should do more to improve their longevity, but don’t take it for granted, says Dr. Danine Fruge, director of the Pritikin Longevity Center in Miami, Florida. “People aren’t statistics. They’re individuals,” Fruge said.

So what do degrees and marriage have to do? A higher level of education, experts say, allows men to make more informed choices about their lifestyle. Marriage also offers a number of benefits in terms of social bonds, generally leading to a greater state of well-being.

What do you think of this study?

Morgan Freeman Creates A Giant Bee Sanctuary On His Ranch.

People Who Talk To Animals Aren’t Crazy, And Science Backs Them Up.