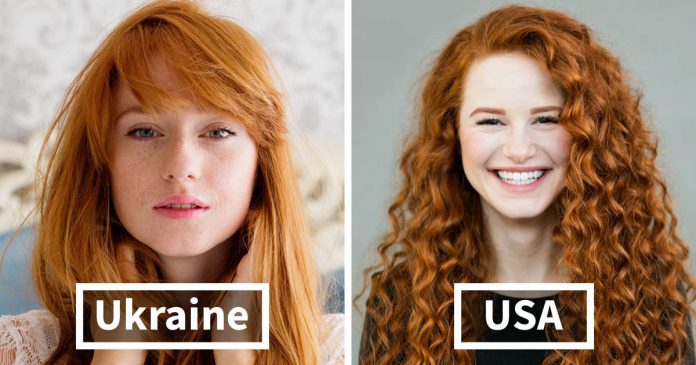 Brian Dowling is an American photographer who lives in Berlin (Germany). For his project “Redhead Beauty”, he has photographed over 130 red-haired females from 20 different countries.

Red hair is the rarest hair color in the world. The red hair is caused by a gene mutation known as MC1R which affects about 1% of the world population. A person’s tolerance to pain, sunlight, and their hairs’ ability to gray can affect this gene mutation. The red hair will turn blonde or pure white when you age.

This portrait project took him three summers to show the real beauty of red hair. He also wanted to help break down stereotypes people often have of redheads. His art book “Redhead Beauty” is available on Kickstarter.

Alisha From Odessa, Ukraine In The Black Sea

Kirstie In The Scottish Highlands Of Glencoe

An Early Morning With Alina From Kiev, Ukraine

Masha Under The Trees In St Petersburg, Russia

Vanessa From South Africa And Bridget From San Fransico, USA