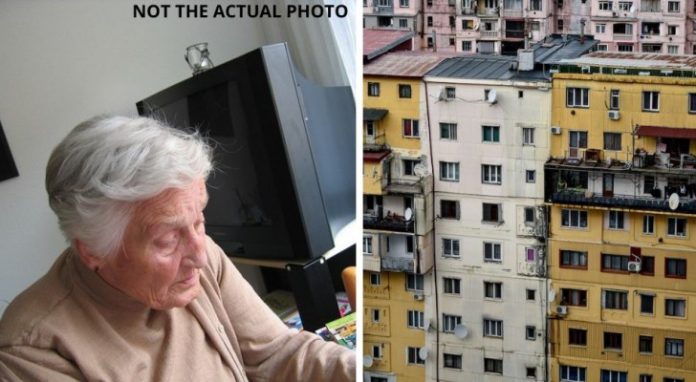 Home ownership is a goal we all want to achieve sooner or later. Some succeed sooner, others later. There are those who don’t care for decades, only to suddenly feel the need to put down roots in a place that belongs only to them. As much as the socio-cultural landscape in which we live has changed enormously, the dream of owning the property in which we live has remained unchanged, due to the cultural heritage of older generations, but also for emotional issues that make us feel strongly the need for stability and family warmth conveyed by a home.

Unfortunately, not all of us have the means to achieve this dream when we want to, but if we don’t give up and continue to fight for our goal, sooner or later our efforts will be rewarded. The story of this 114-year-old woman is an example.

image: Pixabay – not the actual photo

Maria Lopes da Silva is a woman living in northern Recife, Brazil. Finally, at the age of 114, she realized her dream of owning her own home, after decades of hard work that had yet to give her the opportunity to buy one. The woman received the certificate of ownership in the company of her daughter, Elza Maria, and could not help but shed a few tears of emotion. “I worked for many years as a housekeeper, I had various professions and I never gave up on having a roof of my own. I am very happy to now have the definitive ownership of my house”, says -she.

Maria is one of the 740 beneficiary families of this initiative, which has been providing housing to the population of Recife since 2013. Each of them will have all the property rights provided by law in a complex of 128 apartments divided into four buildings.

image: Pexels – not the actual photo

Maria Lopes, fulfilled by her 40 square meter property, is a living example of the importance of never giving up and continuing to pursue your dreams despite the difficulties you encounter on your way. If we put our minds to it and never give up, sooner or later our efforts will be rewarded. Does it matter if it’s in four days or in 40 years? This elderly lady shows us that the satisfaction will still be immense.