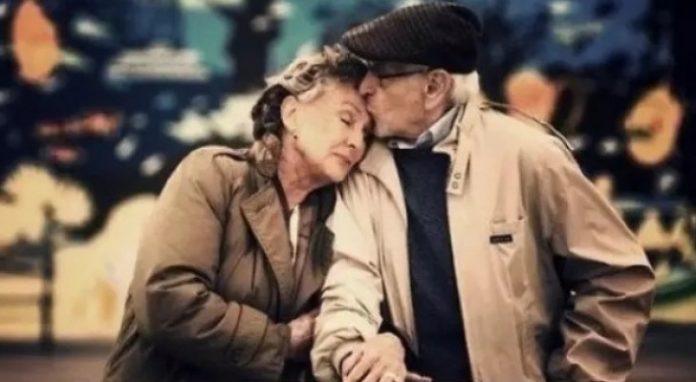 An elderly couple had a long and happy life together sharing secrets and experiences with each other. There was only one thing the wife had ever asked her husband to do, not open an old shoebox she kept on the top shelf of her closet. The man had respected her wishes and never asked about the contents of the box.

One day, she fell ill and was hospitalized. That day, she asked her husband to bring her the box, because the time had come to reveal her one and only secret.

The man went home, found the box, took it to the hospital and opened it, inside were two knitting dolls and a lot of money: $95,000.

Startled, the man looked at his beloved wife waiting for an explanation.

“Before we got married,” she said, “my grandmother gave me the secret to a happy marriage . There is only one rule: never argue with your partner. She told me that every time I get mad at you, I should sit down and knit a doll.”

The old man was deeply touched by his wife’s words, there were only two dolls in the box. During these 50 long years of living together, he seemed to have angered his wife only twice . Moved, he kissed her.

“And where does all this money come from?” he asked.

“Oh…” she said with a sincere smile, “That’s the money I made from selling the dolls“.