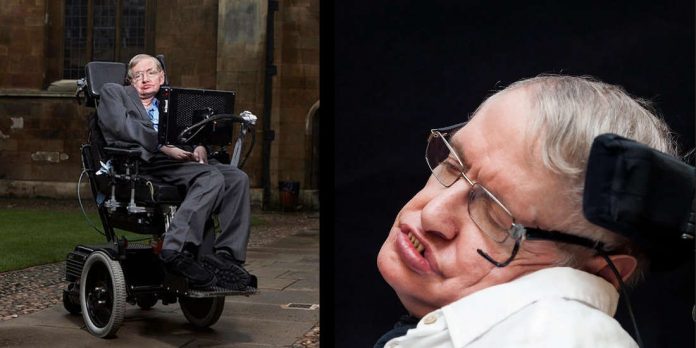 According to the great scientist Stephen Hawking, humans are selfish, greedy, and stupid by nature.

Human has become no less stupid or greedy even after evolution.

He said that climate change is the biggest problem we might face in the future. If people were to act immediately it can be prevented according to him.

Hawking is one of the genius people in the world. He studied at Oxford and Cambridge Universities. His ground-breaking concepts on the birth of our universe and on black holes changed the entire point of view on science. He has given his immense contribution with the scientific fields of general relativity, quantum gravity, and cosmology.

He was diagnosed with motor neuron disease-Amyotrophic Lateral Sclerosis aka Lou Gehrig’s disease in his small age. He carefully thought about where humanity is headed, especially during his last years of life. According to him we are not taking the proper actions to tackle climate change.

He was concerned about the increasing rate of air pollution.

Artificial Intelligence also can be used globally with wrong intentions. So, he had warned us that it will become very hard to stop a rogue AI and because of that we need to handle it ethically. Even though he supported AI, he feared that it can be the worst event that human history ever created. He believed that AI can severely disrupt our economy too.

According to him, the human population at the present growth rate will cross eleven billion by 2100.

Hawking saw space colonies as the only means of survival for future generations after seeing all this stupidity and greed in humans. The actions taken by the American President- Donald Trump was also condemned by him.

According to what he said, his actions will lead the Earth to irreversible damage. Our planet’s temperature will grow up to 250 degrees and sulphuric acid will accompany the rain like Venus.

He takes a slightly different tone in his book “Brief Answers To The Big Questions.” He is hopeful about humans being able to prevent it even if he is afraid of the humans being doomed.

Let’s wish he is right in hoping so.