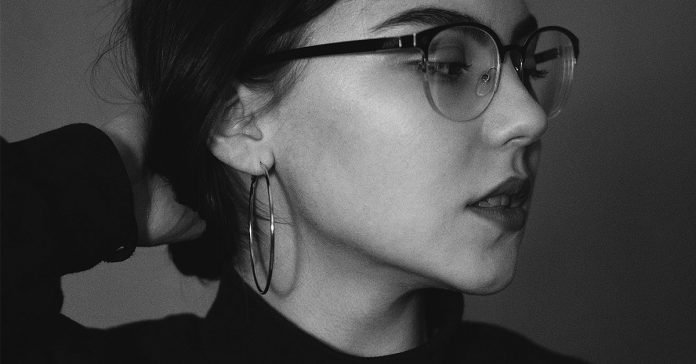 At some point of life, every woman has found herself in the following dating scenario with a man:

When she met a guy, she liked him. She thought that he liked her too. When they went on a date, sparks were flying everywhere. She was certain that she’s met the love of her life.

Everything was beautiful until he realized that she’s fallen in love with him. She was also imagining a future together. Suddenly, he decided to leave the connection and disappear from the face of Earth.

She was confused what’s happened and was hoping that he’ll come back and apologize. As she didn’t want to face the horrible reality that he was not that into her in the first place, she was desperately clinging on the hope that he’ll realize what he’s lost.

When the moment you decide you love someone and let down your guard, he decides to stop calling. So, may be this is over the line.

You may feel angry and want to go to his house to tell him what an asshole he is and how stupid he is to let you go. This can be an act of bravery and a fight for love, but don’t do this. You also need to stop giving him attention and calling and texting. By doing this, you let him think that you are a crazy person.

Be a woman who takes a hint and leaves the moment she feels undervalued instead of being a woman who can’t take a hint.

She’ll feel guilty of wasting her time and feeling sad for someone who didn’t deserve all the love and affection she gave him. She should have traveled more and spent that time focusing on herself and meeting new people instead of looking after him.

The red flags were there and everything was screaming to run away from him. She refused to leave him and she stayed until HE left.

This is for all strong women. Stop waiting for men who refuse to stay. Stop banging heads against a wall and driving crazy over men who are already leaving. There will be the guy who’s perfect for you and they’ll come at the correct time.

Strong women leave the moment they feel unwanted and they don’t beg.