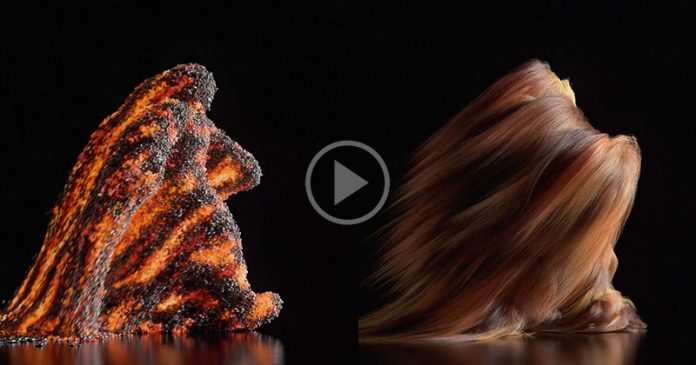 At the studio’s first major solo exhibition Super-Computer Romantics at La Gaite Lyrique, Paris this Transfiguration was first shown and now it has completely remade using the latest procedural visual effects software. The updated artwork has brought new life to the ever-evolving walking figure, with a new foley-based soundtrack by Simon Pyke.

18 Photographs That You Will Not Understand At First Sight.