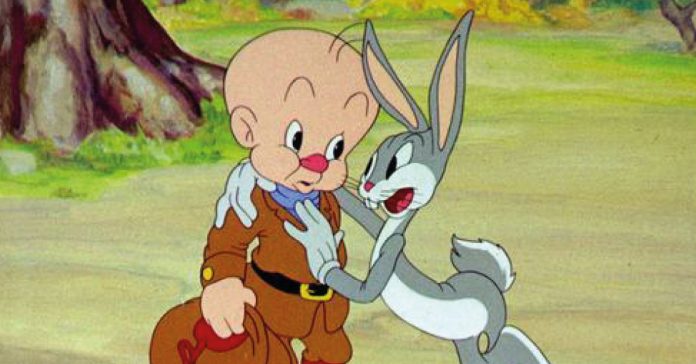 Today, cartoons are not what they were a few decades ago, however, it is an industry that continues to exist due to love, nostalgia and innovation in animation; several countries are now leaders in producing and consuming this material. However, a few years ago, watching cartoons or reading them in comic strips was the hobby of many people.

Hugh Harman and Rudy Ising were the master and creative minds of one of the series that would mark an era and several generations. The ‘Looney Tunes’ began as a series of cartoons from the Warner Bros. company through a short film in 1930, which was the first time that these characters were presented to the world.

As the years passed, the popularity of the series increased and therefore also its diffusion, reaching different countries of the world. After so many years, new episodes continue to be released and the characters are still just as or more endearing than before.

The following list of reasons is to briefly explain why this series of yesteryear is considered one of the best.

1.A new direction in animation

The Looney Tunes animation team completely changed the way we watch series of this type, as they began to show much more complex shots than before and played with camera angles to attract viewers.

2.Music as an important element

Another important issue in any project is the accompanying music, without knowing it, hearing a melody or a letter in a certain scene transports you to that world instantly. The Warner Bros. production succeeded in integrating it into the drawings that began to become increasingly attractive to the viewer.

3.They created a new type of “violence”

The ingenuity and creativity of the series really showed a unique side in how they presented “violence” in their episodes, as they did it through blows, bruises or explosions, they didn’t directly send a negative message.

4.No matter how many years passed, they were not boring.

Each character had their reason for being and it was a kind of repeating cycle, however, the chapters never felt repetitive, they always found a new way to enchant the viewers.

5.Bugs Bunny and his quips.

The protagonist and face of the series, Bugs Bunny is an emblematic rabbit who found the perfect formula to always escape from problems. Each adventure was a different journey and a learning experience for the character.

6.The great development of their characters.

In addition to the great sense of humor that the program had, one of the most remarkable things is the arc that each character had and developed, because throughout the episodes something different from them was seen, to such a level that they became unforgettable.