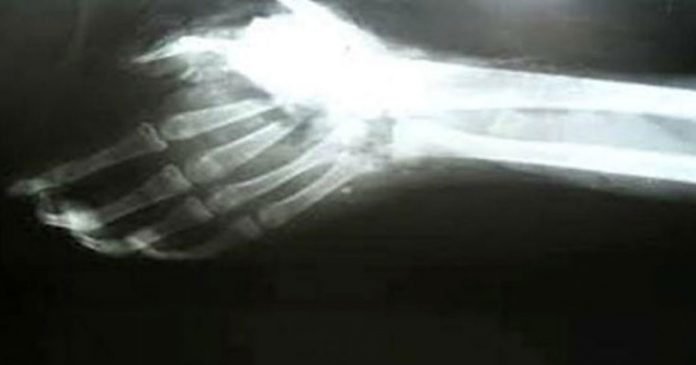 Do you know anyone who is left-handed? Well, they are the strange ones. There is 10% of the population of left-handers. According to old wives’ tales, these people are a gift from the universe. It seems like society has forgotten them.

Recent researchers have shown that there might be a link between human genes and the environment. It has also believed that left-handers come from a family in which there are already some left-handed members.  Anyway, the exact reason behind this phenomenon is still unclear.

According to a team of researchers, they have found that the brain doesn’t function the same way in right-handed and left-handed individuals. The left-handed people are very independent and are forced to deal with the right-handed world.

Here are 24 facts about left-handers that you were probably unaware of:

2. The word ‘left’ has been originated by a word from Anglo-Saxon era ‘lyft’. This means weak or broken.

3. The right part of the brain is used by the left-handers.

4. Left-handers are very good at sports, mostly, in tennis, basketball, boxing and swimming.

5. 40% of the most famous tennis players are left-handed.

7. Left-handed people are 3% higher link of being addicted to alcohol. There is a strong link between alcohol intake and “left-handedness”.

8. It has also shown that left-handed college graduates eventually become richer by 26% more than right-handed ones.

10. Animals can also be left-handed (left-pawed)

12. Some of the longest words that can be written with the left-hand include sweater, dresses, and tesserae decades.

13. In the past, left-handedness has been associated with criminal, homosexuality, and neurosis. And interestingly enough, it has been also linked to musicality and creativity, too.

14. Left-handers are more prone to insomnia compared to right-handers.

15. There are more than 30 million left-handers currently in the U.S.

16. According to the statics, it shows that the women who give birth in their 40s are at the 128% higher chance of giving birth to a left-handed child.

17. August 13th is known as the International Left-Hander’s Day. It’s the special day given for the Left-Handers.

18. Left-handers experience emotions differently than right-handers. This is because of their ability to process information more rapidly.

20. Medical expertise has shown that when a left-handed individual injures their dominant hand, they learn to use the right-hand very fast and this is very difficult for the right-handers.

21. Left-handers are more prone to allergies and asthma compared to right-handers.

22. As we have discussed earlier, left-handedness is a characteristic that runs from the family. For instance, Prince William, Queen Elizabeth II, Queen Mother, and Prince Charles are/were left-handed.