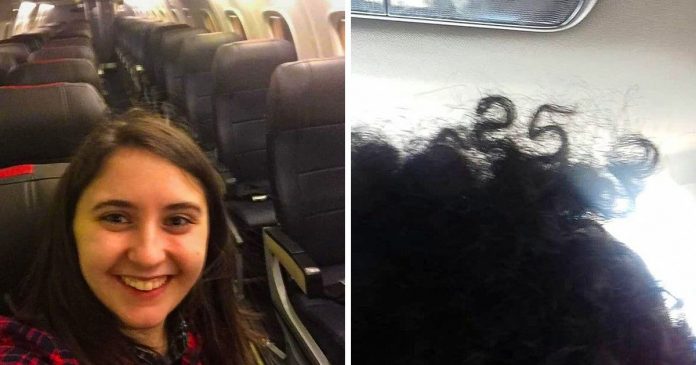 Over 1 billion photos are taken each year, but only a few of them are truly mind-blowing, like clouds taking the shape of a pig or 2 strangers wearing the exact same outfit. Whether due to proper timing, the quirks of nature, or sheer coincidence, these photos require you to look twice.

Find out something invites you to take a look at these 20 photos that show that not everything is what it seems at first glance.

1.This passenger was found traveling alone on a flight.

2.They are not brothers. They are strangers who met at a wedding wearing the same clothes.

3.A bee doing its business in mid-flight

4.We finally found Big Friendly Giant in the forest.

5.This girl has perfected the art of camouflage.

7.Something very creepy is happening here…

8.That’s not a levitating garbage can.

9.A skeleton of an ancient giant snail has been discovered!

13.That’s a seagull flying at the speed of airplanes.

14.When lightning strikes a rainbow

15.These houses have eyes.

16.My eyes are full of emotion.

17.These guys invited Chewbacca to their party.

18.When nature decides to have fun…

19.An eclipse? No, that’s a basketball in front of the sun.

Which photograph has intrigued you the most? Do you have photos like these in your album? Share them with us in the comments.