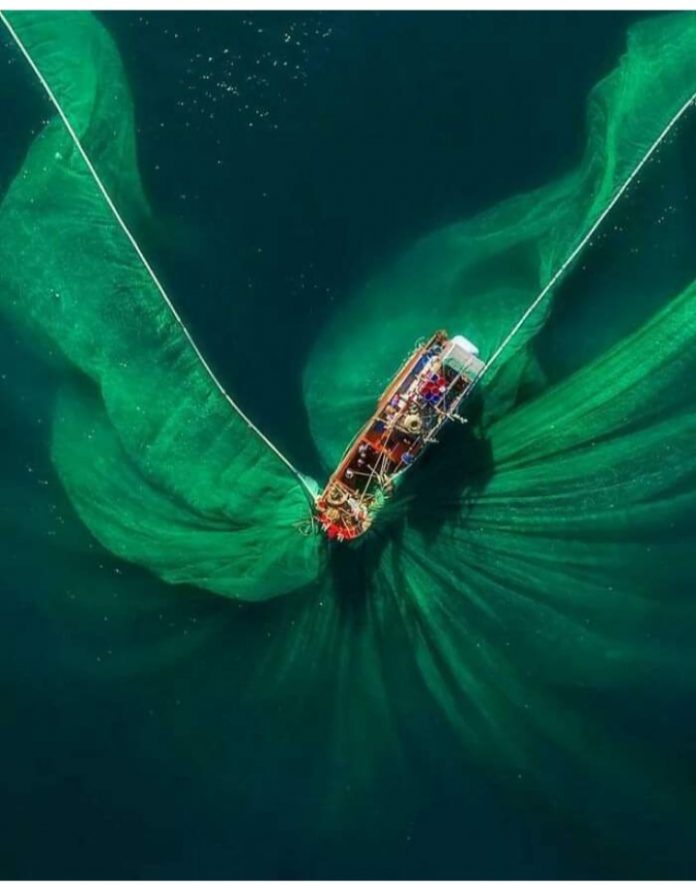 We all have a vague knowledge about the ocean, in addition to being deep, it is full of unexplored mysteries of which not even 70% of its entirety has not been discovered. And it is that the immensities of the sea are so extensive, that not even man has been able to cope with them despite having centuries trying to achieve it, although the truth is that what is hidden in its deepest corners would make the hair stand on end to anyone. anyone, since it hides millions of objects that have sunk in the depths of the ocean that we could not even imagine.

From small toys to gigantic ships like the Titanic are some of the things that we could find if we set out to explore these waters. But the strangest thing about this matter is that there is an irrational fear of this type of discovery at the bottom of the sea, that people who suffer from it feel an unimaginable fear just thinking about it.

This phobia is called submechanophobia, and as incredible as it may seem, it really exists (fear of seeing objects built by man, submerged at the bottom of the sea). That is why in this article we made a perfect selection of some objects found in the depth of the immense sea which could cause a cardiac arrest to anyone who suffers from this phobia, I hope you enjoy it as much as we do.

1.This underwater church could give us many nightmares.

2.Photograph of the North Sea taken during a storm.

3.This is what overflowing reservoirs look like in Armenia.

4.During the 2011 earthquake in Japan you could see how the tsunami carried away some houses.

5.The Amoco Cadiz and its sinking traces.

6.Lake Superior has managed to keep this ship completely intact submerged in its waters.

7.A statue of Jason Vorhees is submerged at the bottom of a Minnesota lake. Spooky!

8.In Lake Tahoe in California you can see how the train tracks disappear with the water.

9.A sunken commercial plane with a diver sitting on it. We only hope that the crew members of that accident were able to escape unharmed.

10.From here it looks small but that piece of spring that looks like a hand asking for help is bigger than we might think.

11.In Cyprus we can find this underwater museum that is quite chilling. Although it would certainly be a once-in-a-lifetime experience.

12.When the waves grow they disappear completely to that part of the statue.

13.The spillway of this dam located in Texas almost took that boat. This usually happens when you don’t respect the limits.

14.The reach of some fishermen’s nets is as incredible as it is terrifying.

15.A glimpse of Lake Mead in 2021 scares us more than anything, don’t you think?

16.Just seeing the image of this chain makes my legs shake.

17.This is one of the examples of the devastation caused by Katrina in Louisiana. It looks like a scene straight out of a horror movie.

18.In Budapest, Hungary, there is this submerged brewery at the bottom of its waters.

Do not forget to share this publication and leave us your comment on these images that undoubtedly manage to arouse fear in anyone, but especially for those who suffer from this phobia, of which very few know or speak, but surely hundreds of people suffer from it.

Wolf Moon: The Spectacular Full Moon That Will Appear This Week