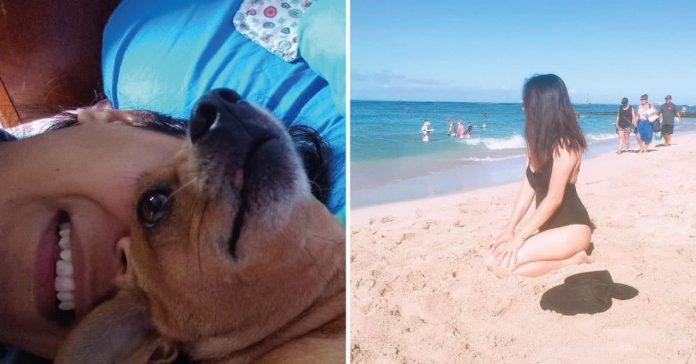 Today, social networks are home to hundreds of funny images. Unfortunately, in many cases they are cases edited thanks to Photoshop, so now it is not known which are real and which are not. However, in some cases really peculiar pictures are taken by chance and they become really entertaining to watch.

The Origin” in cat version.

A dog with the power of levitation.

A girl with the same power.

For a moment I thought my dog ​​had lost a leg.

A horror movie told in a photo.

Four beers in one hand, the fifth in your mouth and you have one hand left over to dance.

When you and your owner are one.

A really big hand to ward off followers.

When the photographer can also do magic

This is not a miracle of technology that made the building transparent, it’s just the windows.

In theaters soon: “Honey, I shrunk the judge.”