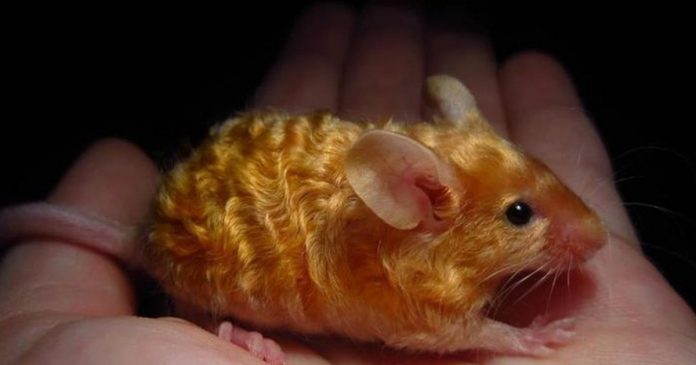 What was your favorite animal? Leave us your comments! Don’t leave without sharing this gallery with your friends so they can get to know these beautiful animals.

Did you know that almost all mythical creatures, all kinds of freakish monsters and animals, were not invented by man himself, but were once observed in nature? It’s simple: our ancestors possessed intelligence and oral traditions several hundred thousand years ago, when they knew neither fire nor spear. During this time, many quirky animals died, appeared and died again, and not just mammoths and saber-toothed cats. And in memory, in fairy tales, in legends, their descriptions remained, albeit distorted. This is because mother nature is always in a way to surprise!

2.The Greenland shark has a lifespan of up to 500 years and is the longest-living vertebrate in the world.

3.The Luna Moth that only lives for about a week as an adult and then dies, doesn’t eat or have a digestive system. Their sole purpose is to mate.

5.The short mustache is back in fashion.

8.Horses of the American Bashkir breed have a curly coat.

9.Extra fingers on a cat’s paw

11.Mouse with the golden fleece

13.This is not a little girl, but the Burmese rooster has such bulky legs

15.These draft horses were bred in ancient Rome!

Which of these animals surprised you the most? Share this great gallery and let’s remember to take care of all the animals on the planet.