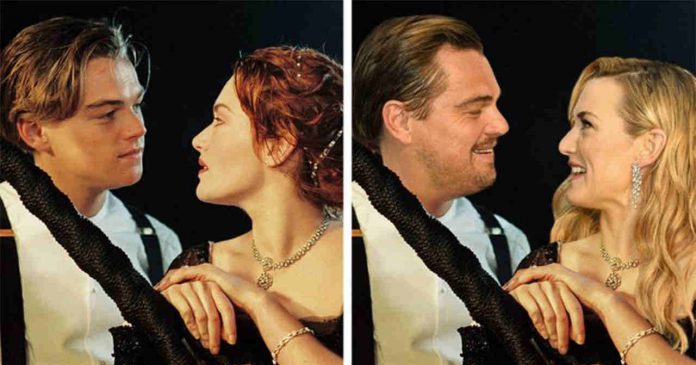 There are films that have marked us so much that we cannot imagine them different in any way. Both the actors and actresses that appear in it, or the music in certain scenes and there are even those who hate the remastered versions because they take away the grain of the film and feel that it is not the same.

However, it is interesting to ask what would happen if the actors of these films re-did the scenes that you remember the most? This is why the internet has created a series of retouched images to show you this possibility. The question that remains then is would you see them? Swipe to discover them

1. Drew Barrymore in the movie ET, the extraterrestrial.

3. This one already happened: Keanu Reeves in The Matrix

14. Michael J. Fox and Christopher Lloyd in Back to the Future

Which one would you see again even if the actors or actresses are older? Let us know in the comments! Share this gallery with your friends so they can see what their favorite scenes would look like being reimagined in this time.