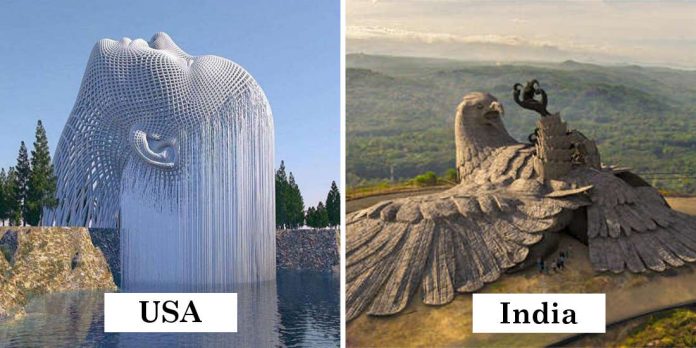 Our world is filled with amazing sights that are natural and man-made. We all love to visit these marvelous places. And here are a few others that are incredibly beautiful and should get the deserved attention.

So here’s a list of tourist breathtaking sights that will mesmerize you at the very first glance.

1. Metalmorphosis The Mirror Fountain in the USA 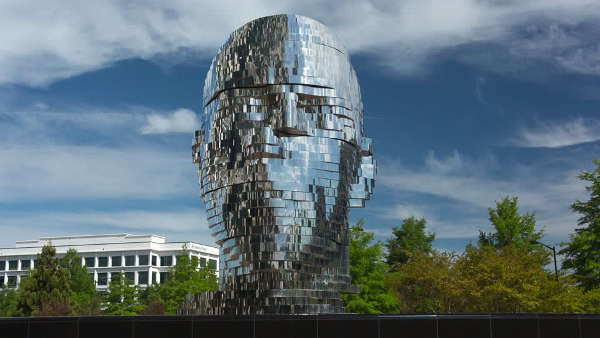 At the Whitehall Technology Park in the city of Charlotte, David Cerny constructed a mirrored water fountain. It is constructed by using stainless steel, which rotates 360°, and looks like an enormous head.

2. The Julie Penrose Fountain in the USA 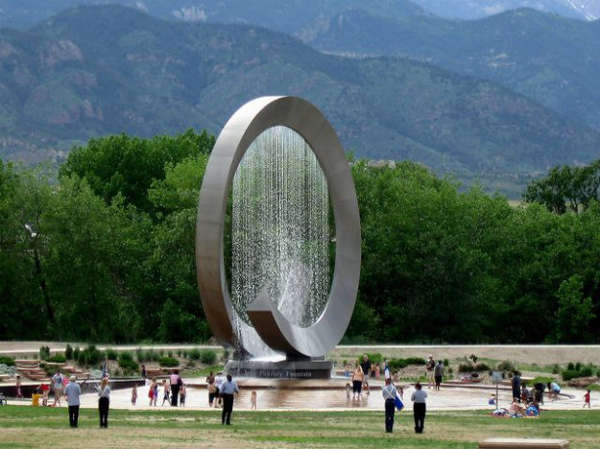 This is located right at the centre of Colorado Springs and it attracts all the attention. This shows the water cycle and the relationship between earth and the atmosphere. The people who want to stroll in this beautiful park impressed with this sight.

3. Swing above the clouds, Turkey 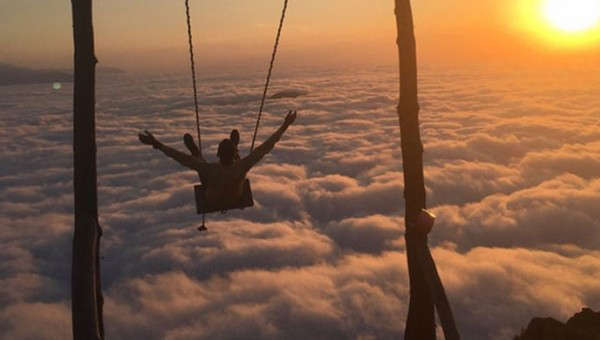 Turkey gives you the chance to live in heaven.  They’ve constructed a swing that rises above a thick layer of clouds and has naturally become one of the most famous tourist attractions. 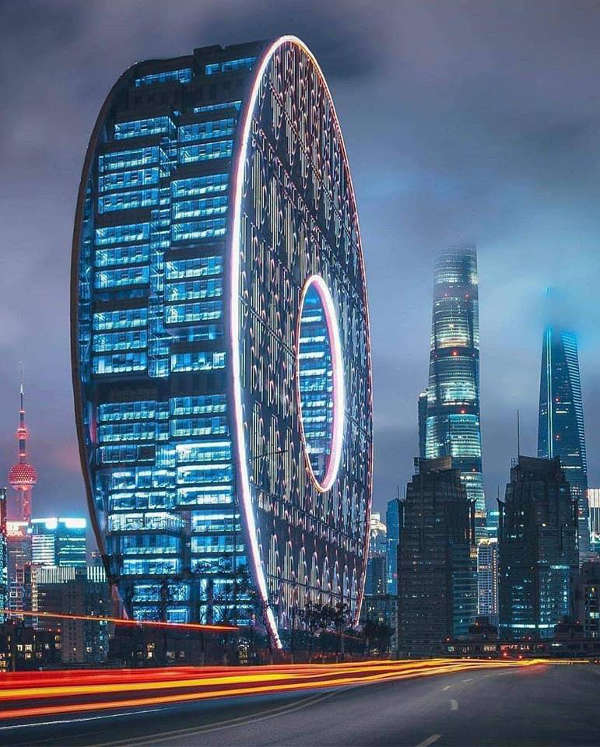 This is the world’s largest trading center for raw plastic material and it’s also a landmark in China. It is also the new home of the Guandong Plastic Exchange.

This is a natural rock in shape of an Elephant in the Westman Island. It’s in fact both the shape and the massive size of the rock that attract tourists to visit it at least once.

6. The Louvre Pyramid in Paris

As we all know Paris is known for the very famous Eiffel Tower. But, there is also the Louvre Pyramid made of glass and metal. It’s also known as the Louvre Museum and is as mesmerizing from the outside as from the inside.

7.The Golden Bridge in Vietnam 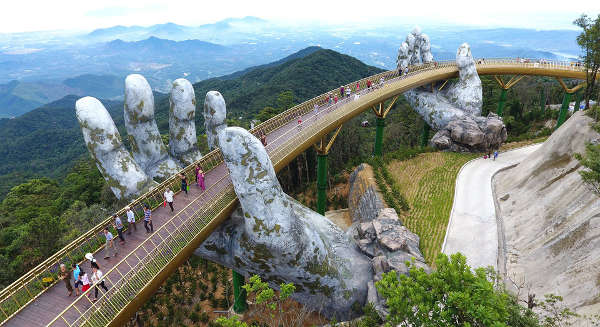 This is an arched bridge in the shape of two gigantic hands, holding it from beneath, under construction by the well-known TA Landscape Architecture. The bridge connects 2 cable car stations and leads to a resort in the mountains. Because of the creativity of this, it has a lot of tourist attention. 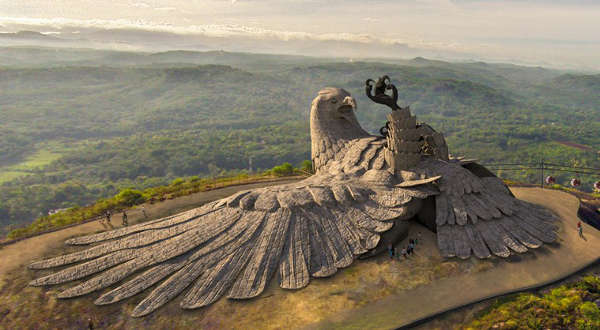 In India, there are lots of monuments that are worth visiting. In the National Park in Kerala in the shape of a giant bird, in the centre of the park, lies a beautiful stone sculpture. The bird is not an ordinary one but is Jayatu; the one that saved Sita’s life but lost its own said the Indian mythological epic Ramayana.

9. The ‘Colossus’ sculpture in the city of Florence 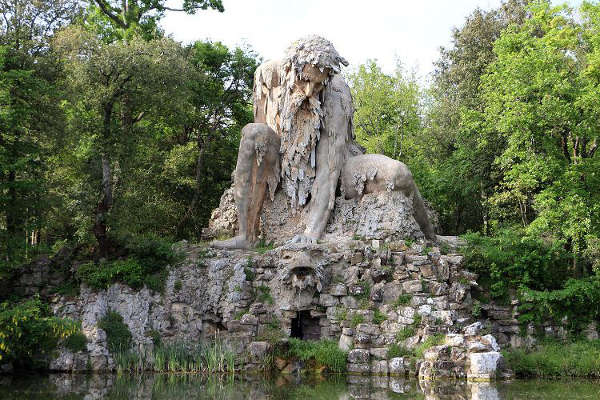 This is a colossal sculpture, which is half the mountain and half man, was constructed sometime in the latter half of the 1500s. This has many secrets held within its rooms that are hidden inside its mysterious architecture. These secret rooms make this stone construction come to life.

This is one of the most famous digital water sculptors designed this marvelous fountain in the city of Oregon, USA, Chad Knight. Anyone can spend hours admiring it as it’s such a mesmerizing sight that. 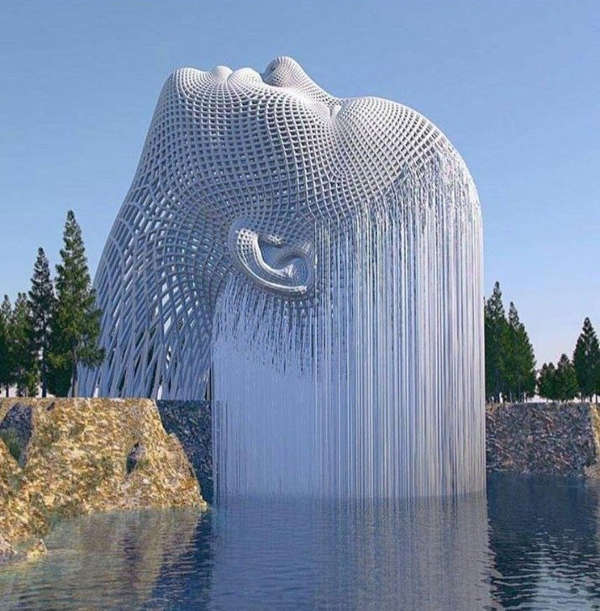 Which one do you like most out of these breathtaking sights?